At the moment we're repairing an old fishing boat used locally around Rossbrin and Long Island. She is one of the old Long Island boats which were rowed and sailed using the awkward dipping lugsail. Cormac Levis writes about the history of these boats in his book: "Towelsail Yawls". She was originally built by a boatbuilder called Keohane near Ballylickey, Bantry. 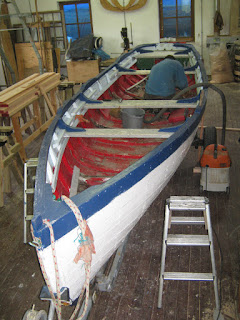 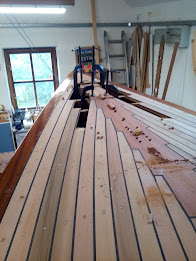 We can give you step by step mentorship on your project 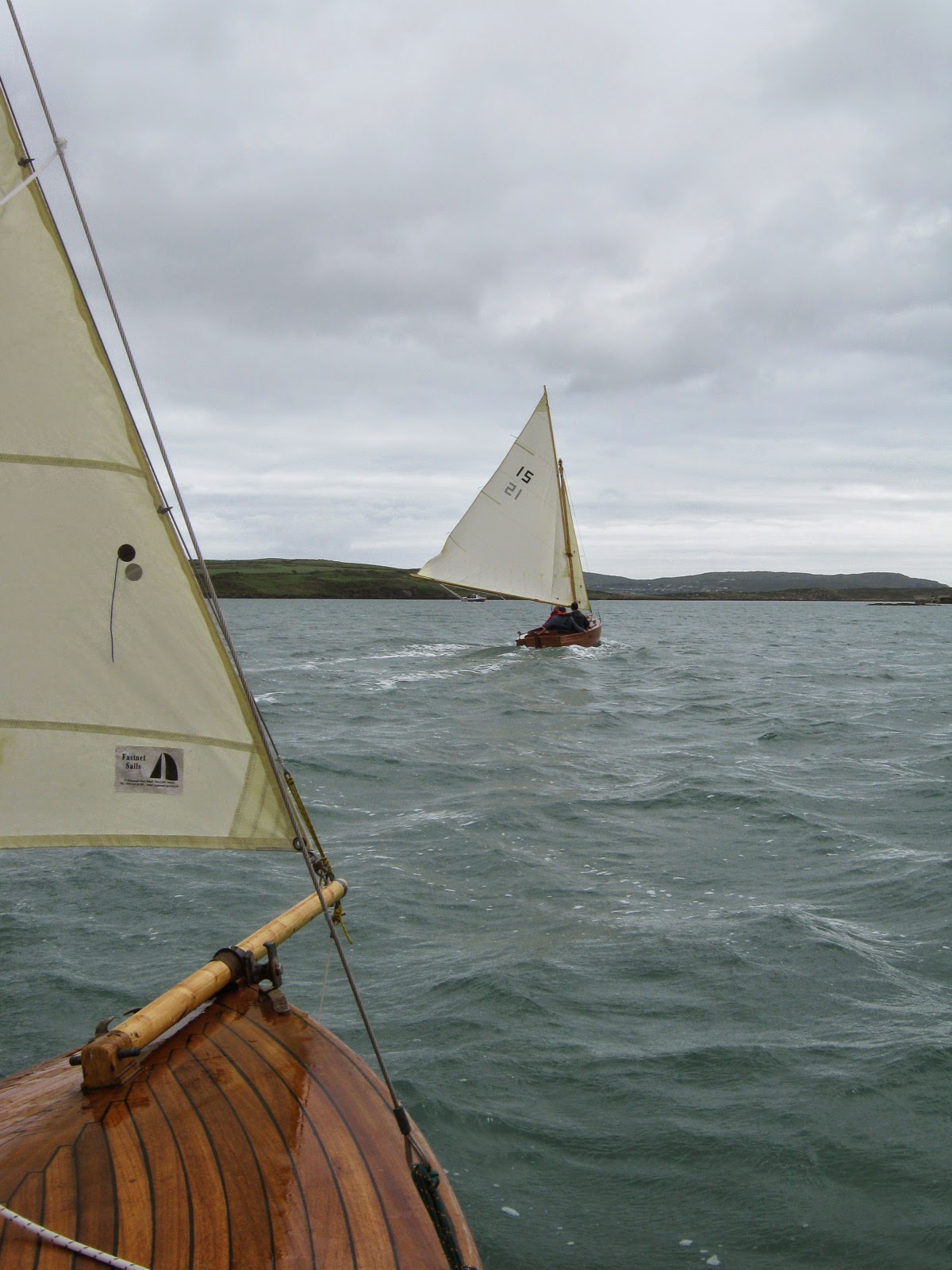